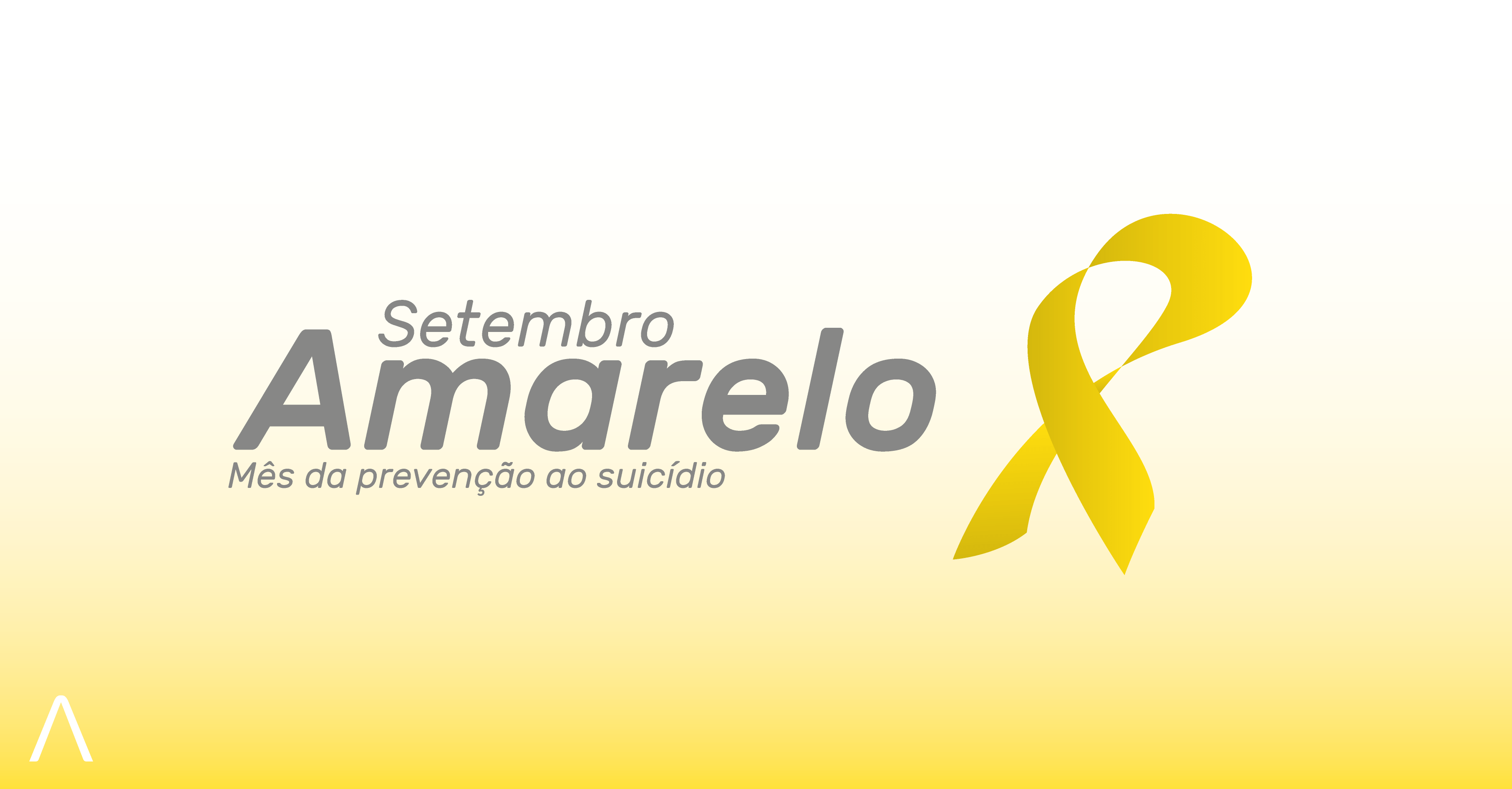 Aquarela starts September engaged with the life valorization campaign, bringing to light a subject that has to be talked about. All the way from schools until the corporate word, mental suffering can be silently present of with colleague, neighbor or relative and a refuge can make all the difference for them.

Suicide is a phenomenon that is presents in all cultures, since the beginning of human history. It relates to characteristics related to emotional, mental social and economical aspects.

The person suffers from feelings’ ambivalence; they do not want to die, but they want to put an end to their psychic pain (or physical when dealing with chronical cases).  Since the subject is seen as a taboo, full of prejudice, the subject gets stigmatized, which difficulties the reaching of for help or simply for having a conversation. The subject is simply avoided.

However, this year, the ‘blue whale’ “fever” as well as the ‘13 Reasons Why’ TV-Series raised the public interest regarding suicide. Some parents lost their sleep and search for information and gathered help from health professionals. But, the thought of suicide, is not present only on the minds of the young; it is present in other age groups, including the elderly. And that is one more reason why suicide has to be discussed.

The good news is that suicide can be prevented, as long as it gets treated as a case of public health associated to information and prevention projects. Below follows some relevant data.

According to the Pan American Health Organization (PATH/WHO):

“Every 40 seconds one person dies by suicide”

Considering that, the implementation of Artificial Intelligence algorithms and big data techniques can provide precise inference regarding individuals which need help. Companies like Facebook, Instagram and Google have already announced that they will use AI on their platforms for providing warnings and prevention.

But much more can be done with the new technologies, putting together technologists, teachers, professors, psychologists and other professionals. They can provide preventive measures and identify possible suicidals, and they can also provide protection through means of a support network.

An analysis from Aquarela

Based on the death records of 645 municipalities from the state of São Paulo, Joni Hoppen, one of the Aquarela’s founders, found out that:

You can see the whole post (in Portuguese) here.

Humans construct their identity based on personal, social and professional relations. Jobs represent socio-historical meanings, the role of an individual in the society and this roles affects how each person is seen by the other and also how they evaluate themselves. When those visions became dysfunctional health issues such as depression and suicidal thoughts can appear..

In order for people that are considering suicide not to be ashamed or afraid of reaching out for professional help, it is necessary to have information and welcoming environment.

It is necessary to be open to their pains and sufferings, without judgment or prejudices, showing interest and being available for them.

The discussion of the issue helps the population as well institutions to establish strategies and prevention. One of the objectives when intervening  is to recover the self esteem, promote emotional well-being and to establish bonds of affection that can provide a support network for the individuals.

In Brazil, we have the Centro de Valorização da Vida (CVV) (Health Valorization Center), a NGO that provides free voluntary services of emotional aid and suicide prevention through chat, telephone, Skype and email. Alway with keeping the individual’s privacy. 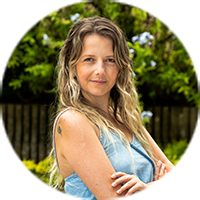 Psychologist responsible for talent development at Aquarela Advanced Analytics. Enthusiastic about new technologies and how they can deliver quality of life for people.